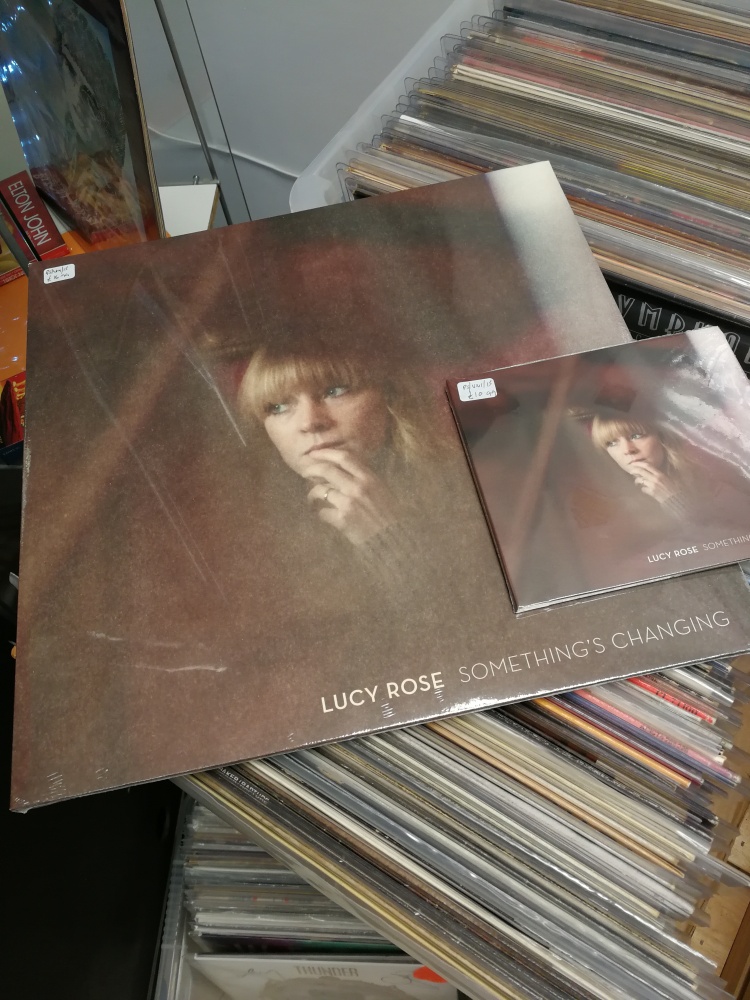 Our first play in the shop on its release day of July 7th told us that this album was going to be a great seller and we was right.

Lucy may be small but she has packed a great punch with her chilling music with this her third album. Lucy has the voice of an angel complimented nicely with her guitar which she plays amazingly well.

Of late we have been bringing a lot of the less mainstream music into the shop and upon playing  you the customers have been asking ” who is this” and this has certainly been the case with Lucy’s music.

The album is already getting great reviews and here is one where you can read more….

Available in store in both CD and Vinyl formats.

We thought it very worthy to celebrate one of the most successful song writing partnerships to come out of the UK so recently we did just that.

We were very fortunate and grateful that our special guest for the day was none other than Ray Williams the man responsible for putting Elton and Bernie together back in 1967 and also managed Elton in his formative years. Ray met with fans many who had travelled a great distance to be with us.

 We also had a visit from two of the best Elton tributes around . Paul Bacon better known as Ultimate Elton who has played to many a packed house with his with his band and Ray Johnson once voted on national TV as the best look a like.

In the evening we were very pleased to welcome one of our local bands “Eyes For Gertrude” who played a set of Elton and Bernie’s songs to a grateful audience in our Cross Keys Venue. You can see the performance by following the link below.

Eyes For Gertrude – The Songs of Elton John and Bernie Taupin

All in all a great day was had by all. We have a dedicated section in store of Elton John vinyl, CD’s, DVD’s and memorabilia brought to you by www.eltonjohnstore.com 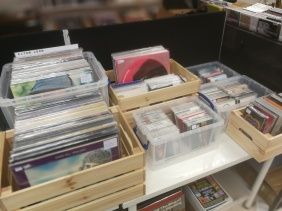